- The above information has just been cited by the City Planning and Investment Department in the latest report. 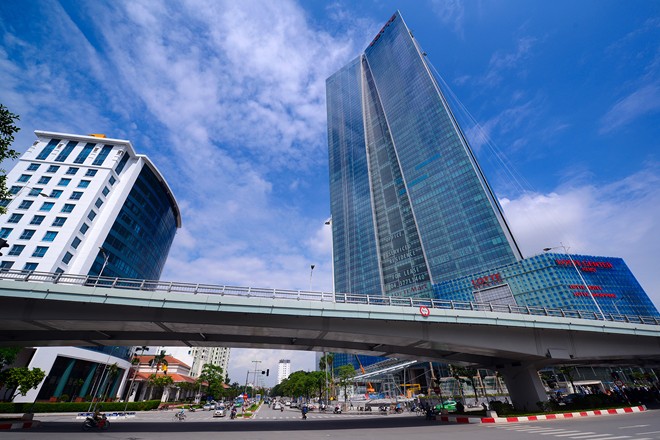 - During the period, foreign investors pledged an additional US$365 million to 35 existing projects in the city, while their capital contributions and share purchases reached US$293 million. (Dan Tri Newspaper reported)

Hanoi’s export revenue fell by 4.7% year-on-year, hitting US$4.329 billion, of which domestic and foreign-invested sectors reported respective decreases of 4.6% and 4.7%.

However, a number of commodity groups reported increased revenue compared to the same period in 2019, namely wood and wooden products, up 19.9%; ceramics, up 17.7%; means of transport and spare parts, up 12.3%; leather and footwear, up 8.8%; and other goods (including essential goods and medical equipment serving COVID-19 prevention and control), up 23%.

- According to Dan Tri, Hanoi’s index of industrial production (IIP) in April fell 14.7% compared to the previous month and decreased 4.3% year-on-year. From this, the manufacturing industry slipped 15.8% compared to March and 5.5% over the same period last year, and the mining sector reported respective declines of 4.9% and 13.3%. The electricity and gas production and distribution industry decreased 3.3% month on month but saw an 11% growth year-on-year.

Nonetheless, in terms of the January-April period, Hanoi’s IIP grew 2.3% against the same period in 2019.

Relate: How to set up a comapny in Vietnam